A brand new game mode is headed to the frontlines of Battlefield 1. The new Incursions mode will bring competitive play to the table in Battlefield 1, something that hasn't truly been present since launch. Incursions will focus on smaller matches of 5 versus 5 in closer quarters and more fast paced strategic gameplay. Teamwork will be key in these upcoming tactical matches. Incursions launched into a closed alpha this past month and will be available to all players in the coming weeks.

Trench Surgeon: The medic of the team, able to heal and revive fallen team members.

Control Leader: A master of vision denial with smoke grenades en masse, the Control Leader is the backline of the squad and can be spawned on while out of combat.

AT Assault: Specialized in taking out enemy vehicles, the AT Assault is every vehicle operator's nightmare.

Battle Mechanic: The primary job is to operate the team vehicles. Movement and positioning separate the great vehicle operators from the good.

Mortar Support: Raining down explosives on foes and providing ammo for friends, the Mortar Support is superb at controlling areas from afar.

Raid Leader: Getting up close and personal, the Raid Leader can place spawn beacons for reinforcements.

Shock Assault: Packing a punch against both infantry and vehicles, the Shock Assault is well-rounded in their ability to make things go BOOM!

Proximity Recon: Excels at obtaining information for the team, and using that intel to dispose of enemies up close.

The closed alpha is currently tested on a scaled down version of Giant's Shadow. Additional maps will be available upon full release. Stay Tuned! 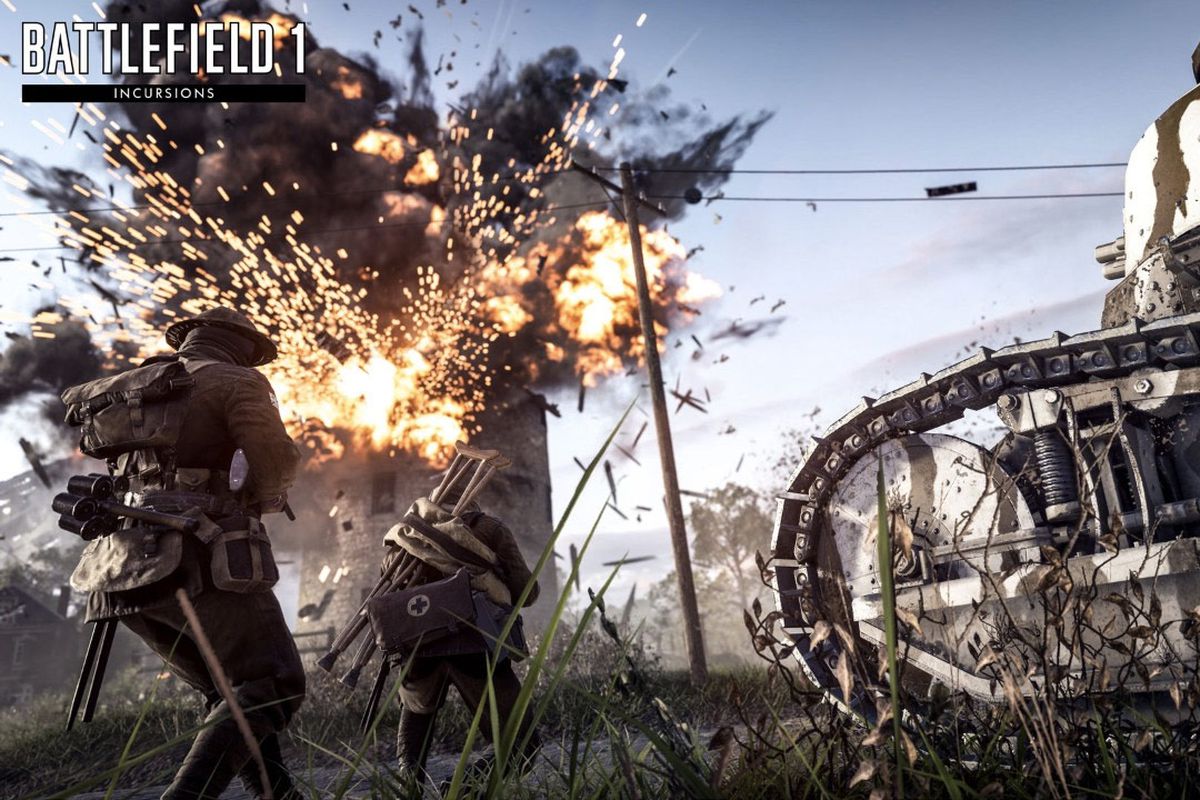