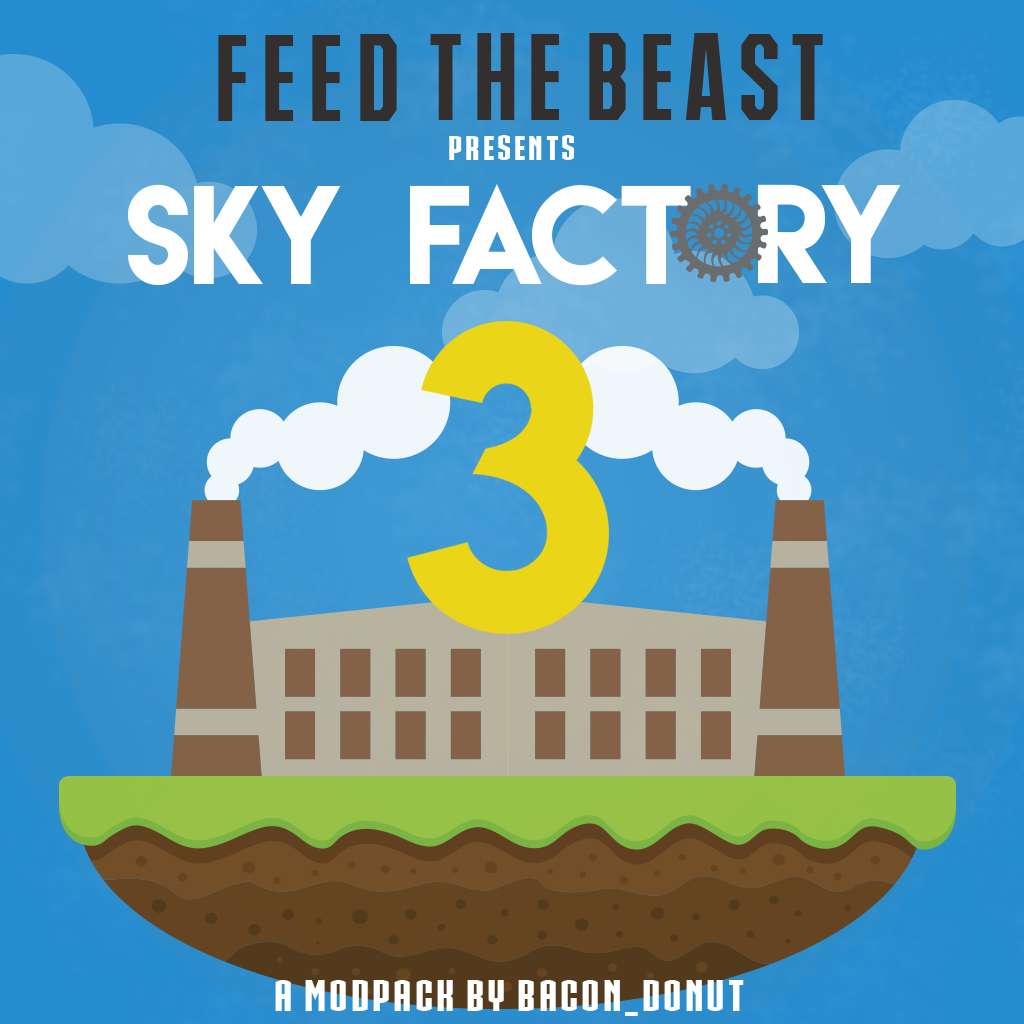 Welcome back to a new update and it is a big one for you.