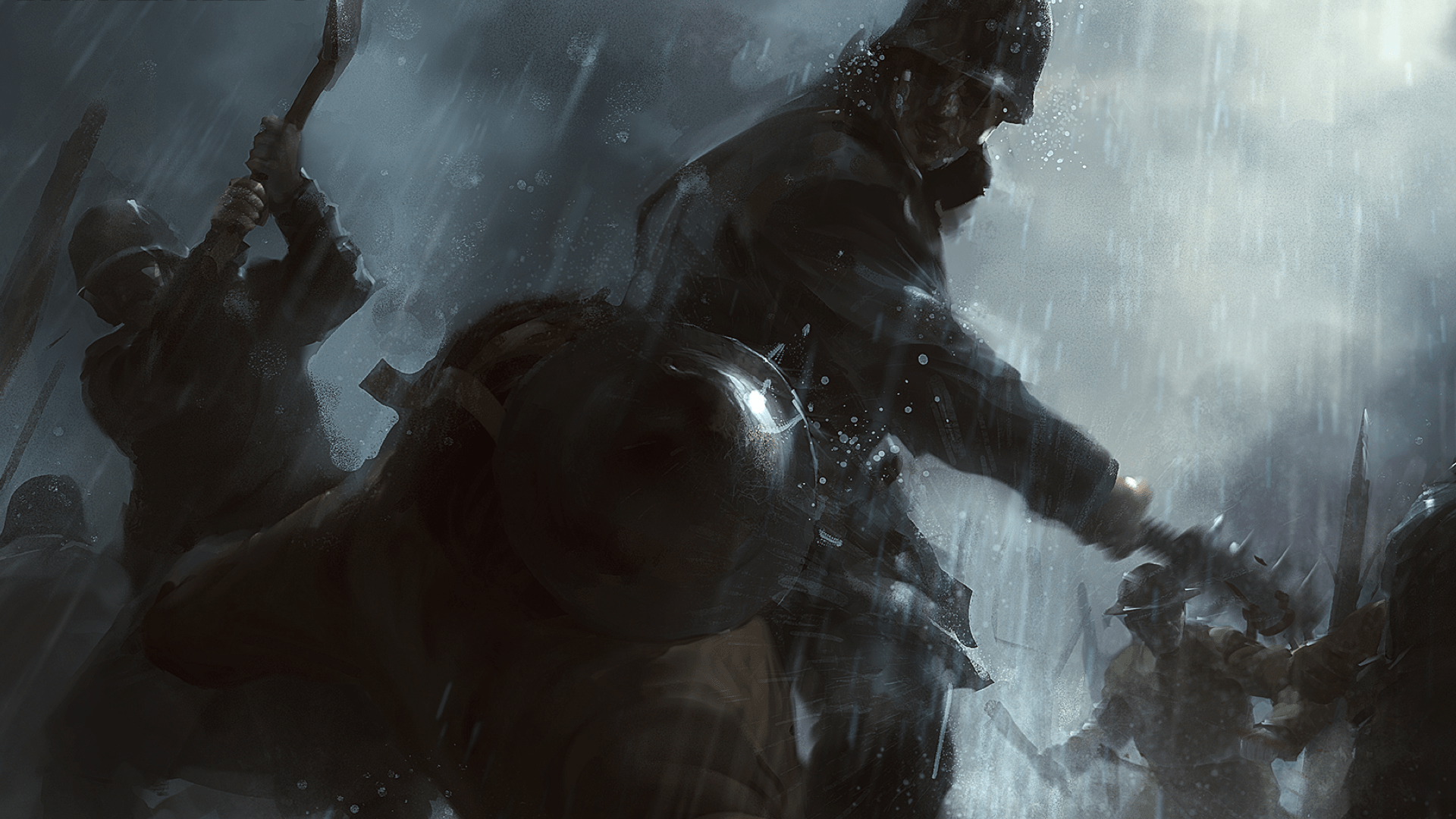 Darkness429: How do the weapons feel when compared to previous Battlefield games?

Julian Schimek: The weapons of Battlefield 1 are a bit more specialized. To get the most out of them, you have to be aware of their strengths and weaknesses, and use the right one in the right situation. Putting your weapon to good use will feel more rewarding than ever before.

Darkness429: Will the Gadgets feel familiar to Battlefield players?

Julian Schimek: Our Gadgets may look different, but you'll feel right at home with them. World War I drove innovation, which resulted not only in things like tanks and armor-piercing rounds, but also in the sorts of medical and scouting gadgets that revolutionized the next century of war.

Darkness429: Are there any ways to customize my weapons?

Julian Schimek: Most weapons will allow you to equip bayonets or alter their handling, as well as changing your weapons sights’ magnification. We also have amazing weapon skins, which we'll talk more about in the coming months.

Darkness429: How will long-range weapons like sniper rifles feel?

Julian Schimek: The way they work will feel familiar to players who enjoy playing the sniper role in Battlefield games, but they aren't exactly the same. The biggest change is that you will actually be the most effective when you stay at the right distance to your target. It's not all about being as far away as possible. You'll want to make sure you're not too close, but also not too far away.

Julian Schimek: Getting up-close and personal with your enemies was much more common in World War 1 than in other wars of the 20th century. We designed a number of distinct melee weapon types to take advantage of this, each featuring different attack speeds and damage output.