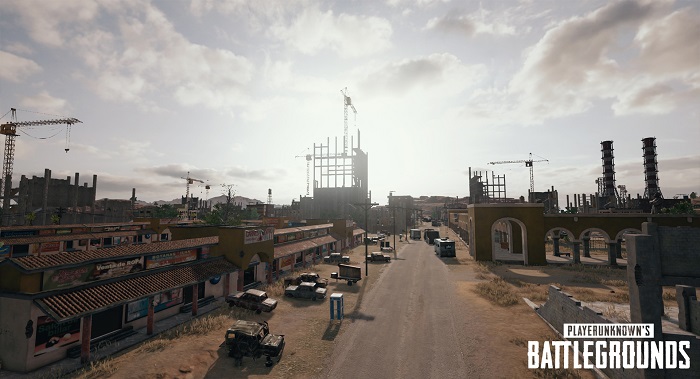 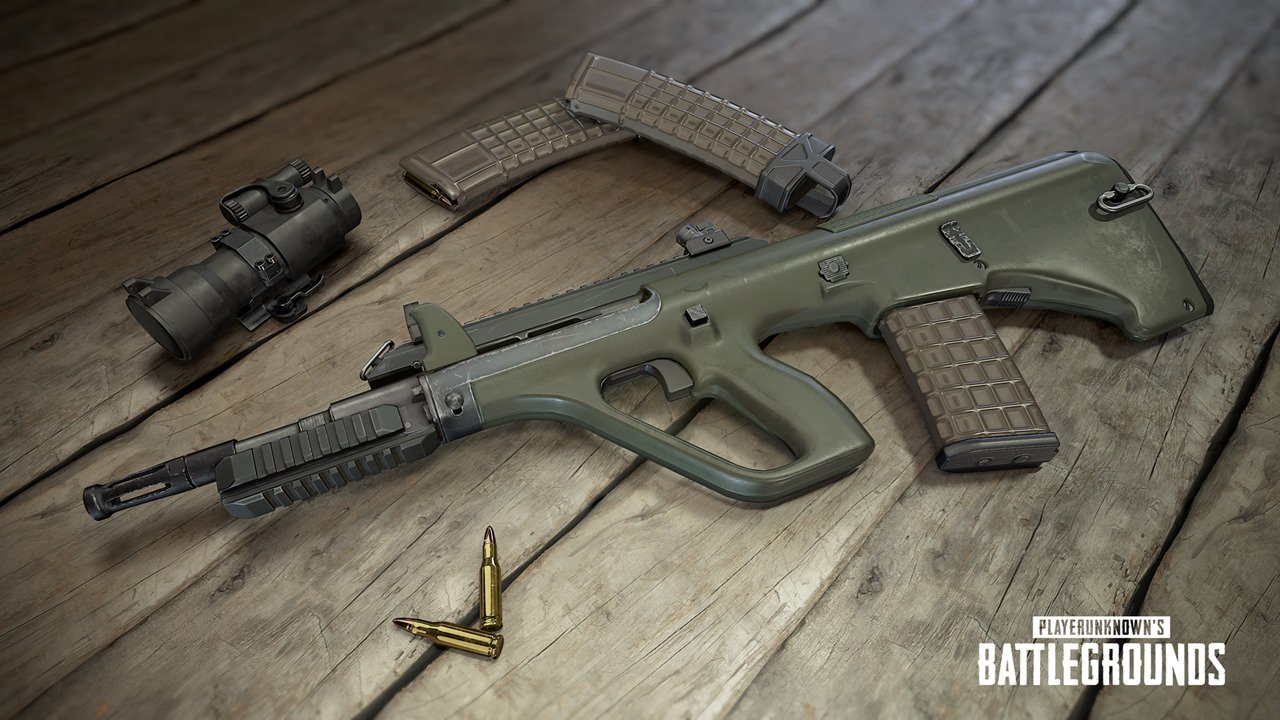 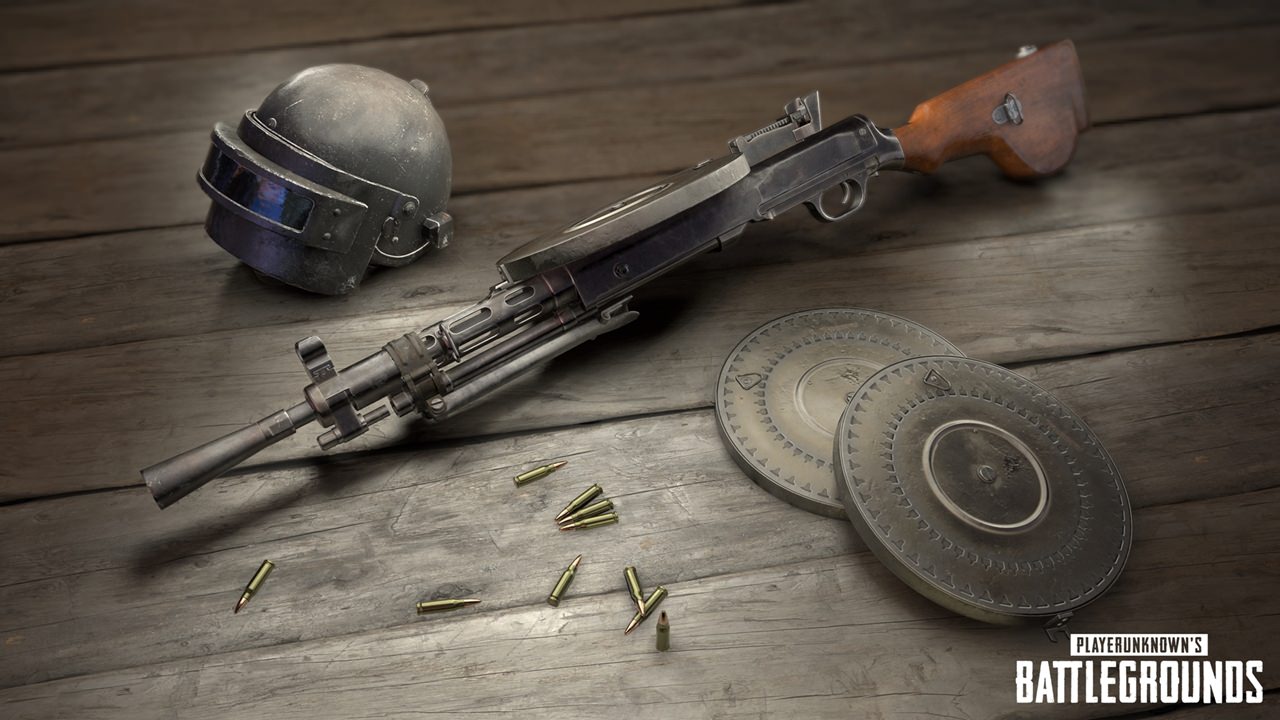 We hope to get a lot of feedback on our second PC 1.0 test build!