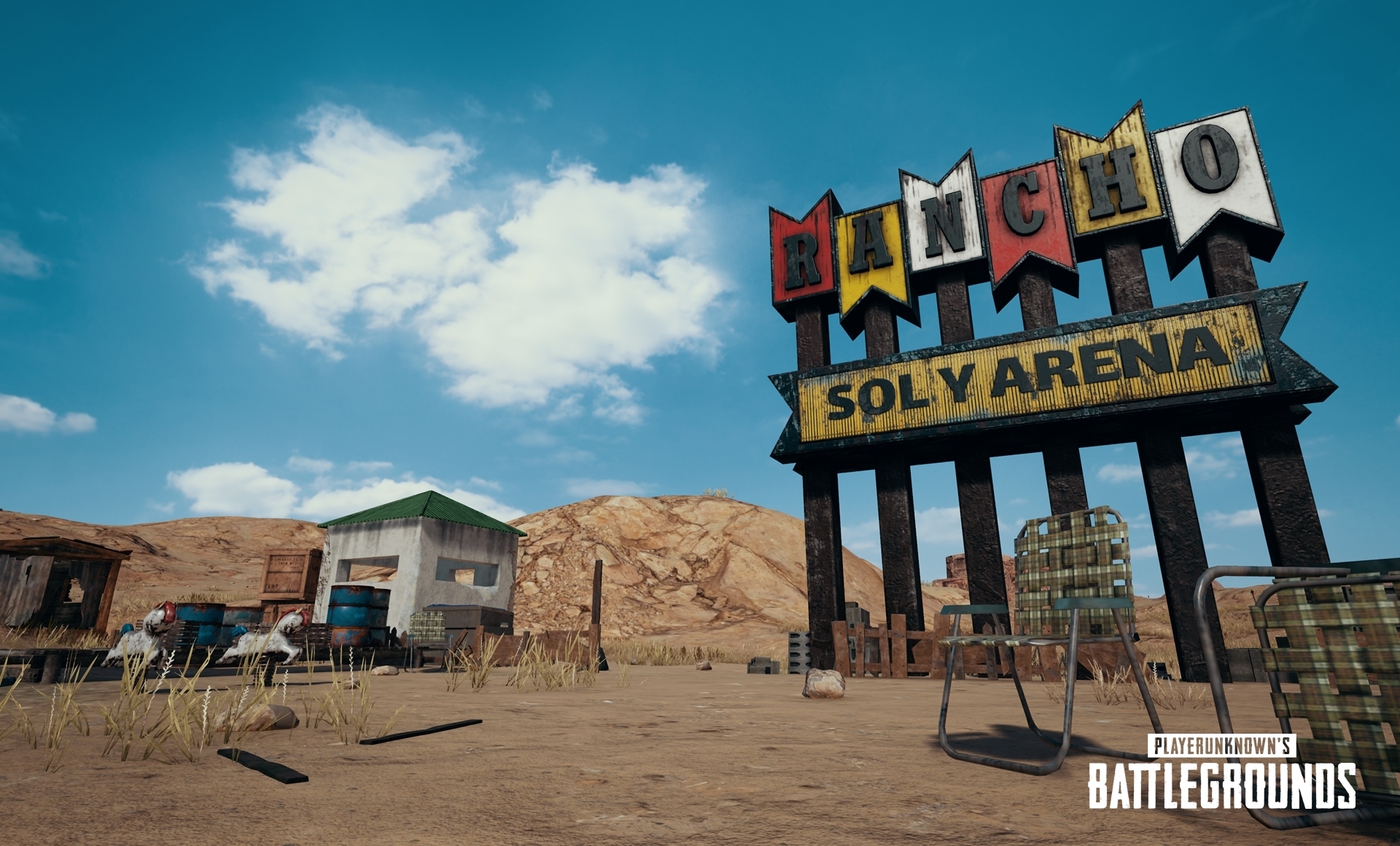 We are now very close to leaving Early Access and no efforts are spared in preparation for bringing you the best possible experience with PC 1.0. Before we move on to the patch notes, we wanted to briefly talk about a few important issues.

Our original idea was “this is Battle Royale and players should be able to survive in any environment”. This is why weather was made to be random together with which map is being played on. But we heard your feedback - we understand that you see the new map as an almost separate mode. So we came to the conclusion that it is best to allow our players to choose which map they want to play on. However, we have 3 team modes and 2 perspectives - TPP and FPP. Adding map selection will result in there effectively being 12 game modes in total. You also need 100 players to fully experience Battle Royale. When all these factors are combined, it could be very difficult to offer a seamless experience 24/7 to players looking for matches. In some regions with smaller player bases, many issues are already expected to occur; queueing times could be extremely lengthy, matches may not start at all, matches may start with a number of players that is much lower than 100 in off-peak times. Despite these circumstances, our development team has decided to listen to our community’s feedback. We need some time to address the anticipated problems and technical issues, so maps will not be selectable right after PC 1.0 release. However, we will do our best to add the feature and required systems as soon as we can, so you can enjoy Battle Royale in the map of your choice.

We will be adding solo FPP mode to OCE and SA servers next week. Please keep in mind that outside peak times it may be hard to find FPP matches in these regions, especially after we add the map selection feature. Off-peak times could last anywhere from 11 to 17 hours. But since this is a widely requested game mode in OCE and SA, we still decided to add it and will be monitoring the situation. If there is less than 1 session per 2 hours on average after we add the map selection feature, less popular FPP mode may be closed. We have made a similar decision regarding FPP mode in another region in the past to remove negative experience for our players. We will keep you posted on the schedule for the update.

As we’ve already mentioned a few times, server stability is one of our top priorities. We’ve seen your feedback and our data analysis confirms that some players are having to deal with issues that disrupts their game experience. Alongside other measures we will be implementing, we are now also looking into implementing ping lock to help with server lag and other stability issues. We are in the process of developing this feature and it will be tested in a single region at first. We will keep you updated on our progress.

Thank you once again for providing us with your feedback regarding the test build and reporting the bugs you encounter. Your voices are being heard. You will find that in the patch notes below a lot of the changes we’ve made are based on your feedback. Please keep it coming. It’s very useful and highly appreciated.

See you in-game,
The PUBG Development and Community Team